And that was the first time I started to realize that from a creative process standpoint, I really love getting teamed up with other people and their ideas and helping them see how great their idea can actually become and sort of take it beyond what they had even envisioned.

That’s Graham.  As a musician and sound engineer, then as a producer of film and television, and now as general contractor and home builder, Graham has taken the puzzle pieces, flipped them over, and made sense of the big picture in order to tell the story.  He is also an occasional visual artist (if the occasion was to propose marriage to Amanda, who was my guest in episode 26) and woodworker if a project tells him it needs to be made.  He finds the creative process of collaborating most rewarding, and spends his down time from building houses with his wife and their three kids, oftentimes playing board games like Dog.

To learn more on Graham and Amanda’s Austin-based home-building company, Curate, go to www.curate.com.  You can also scope out his film and TV projects as a producer and sometimes director, including the award-winning independent films Chalk and The Aviatrix, A&E’s Shipping Wars, TLC’s Quints by surprise, Discovery Channel’s Texas Car Wars, and TNT’s Marshal Law Texas (with Jerry Bruckheimer).

Teaching Themselves: The filmmakers, cast, and crew of ‘Chalk’ learned valuable lessons with little in the way of plan or budget – The Austin Chronicle – May 2007

I mentioned in the Weekly Inspiration segment a Facebook group called I’m Like a Rotisserie Shithead, which is an adjacent group to the hilarious “advice show” podcast, My Brother My Brother and Me. 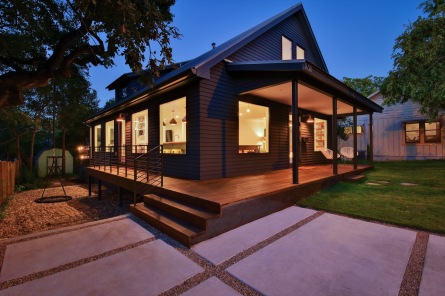 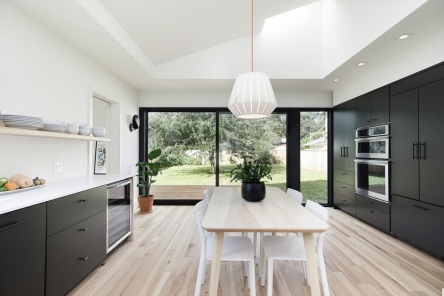 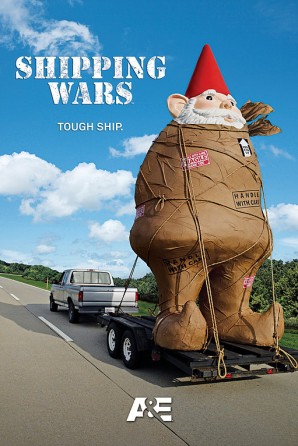 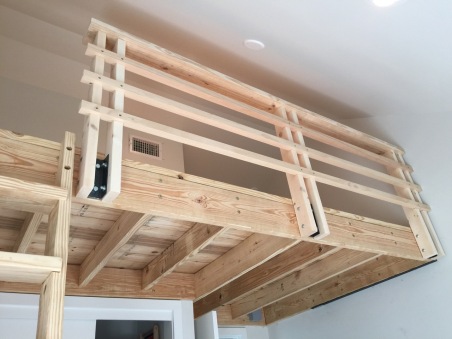 Landscape Designer and co-owner of Open Envelope Studio in Austin, TX. View all posts by Angelica